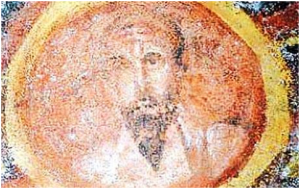 6And they went through the region of Phrygia and Galatia, having been forbidden by the Holy Spirit to speak the word in Asia. 7And when they had come up to Mysia, they attempted to go into Bithynia, but the Spirit of Jesus did not allow them. 8So, passing by Mysia, they went down to Troas. 9And a vision appeared to Paul in the night: a man of Macedonia was standing there, urging him and saying, "Come over to Macedonia and help us." 10And when Paul had seen the vision, immediately we sought to go on into Macedonia, concluding that God had called us to preach the gospel to them.