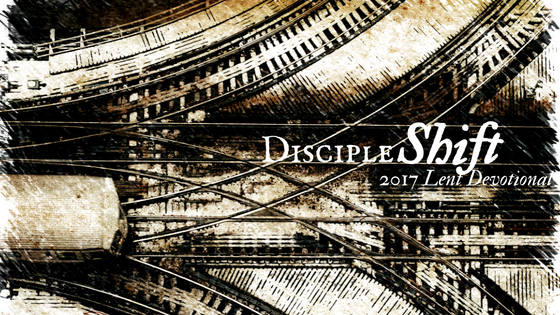 Where has God made a positive shift in you life?

Probably the most prominent way in which God has made a shift in my life has been in perspective.  I could talk about the material changes, but they pale in comparison to the focal changes.  I also don’t want to overstate this change as it’s still in progress and I fail to recognize/live into it with regularity.

When I allow it, my focus has become much less self-centered and much more other-oriented.

I used to think of myself, and even to say about myself, that I was “honest to the point of bluntness.”  This was a point of pride because I thought that it indicated how much I didn’t care about what other people said or thought about me.  That was true, but it was incomplete.  It was a form of protectionism because that way I didn’t have to worry about having them judge me or about trying to convince them that they should like me.  In other words, I really did care about what they thought and even more about what they said, but I claimed a form of uncaringness to protect myself against that potential.

Now, I still am afraid of what others will say or think.  The focus has changed though.  More often it’s more because I don’t want them to be hurt by what I say or that I don’t want them to misunderstand me.  I worry that I am expressing myself in an ineffective, harmful way, or that I am ignorant of my own failings or their sore spots.  I step into situations where people are (in my flawed opinion) being hurt by the conversation/relationship even though I will almost certainly turn the attacks against myself.

Ultimately, I have a long way to go, but it feels like God has oriented me correctly and I’m moving in the right direction.

Prayer:  God, show us where we need to move – where our actions are out of line with what you would have us do. Guide us toward a closer relationship with you and a more loving one with our neighbors.