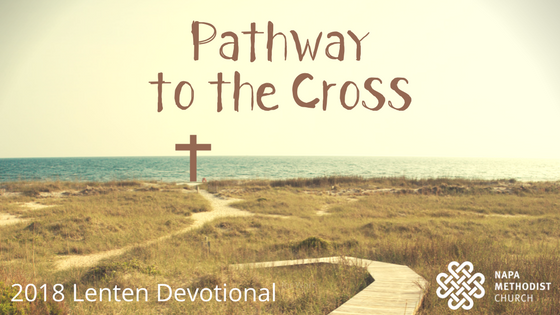 Sadly, it didn’t take long in the pastoral ministry before I discovered the damaging effect that a literal reading of this text has on women. I’ve known women who have remained in emotionally or physically abusive marriages primarily because of a spiritually abusive church whose pastor would proclaim divorce as a sinful act bringing God’s judgment and condemnation on the woman.

It should be remembered that, in Jesus’ time, divorcing a woman would bring a virtual sentence of at least poverty if not death. Jesus could not have presumed a culture in which women had similar rights as men.

Jesus’ treatment of women stands in defiance of his culture’s treatment of women as male property. For example, in the Gospel of John, the woman at the well, while a prostitute, received Jesus’ gift of living water and became his first missionary to a Samaritan village. And how many of Paul’s letters identified women as leaders in the early church despite Paul’s instance requiring silence by women in those same churches.

While I condone divorce without question when it comes to the safety and wellbeing of the woman, my experience of divorce has primarily been an action taken by middle-aged men in search of “younger models.” I would remind them of God’s word to Adam in Genesis 2:18, “Then the LORD God said, ‘It is not good that a man should be alone; I will make him a helper as his partner.”

Thus in marriage, true love is expressed whether or not accompanied by a feeling. True love is a choice to respect and honor the partner God has given you for the God’s purposes of being helper and partner.

Prayer:  Dear God, protect my marriage from divorce.  But never let me forget the words of Paul that you’ll let nothing come between me and the love you have for me in Jesus Christ.  Amen.