In 1858, it was a plank-sided structure built by volunteers, where a dozen stalwart congregants endured hard benches to attend services. The land beneath it cost $100.

The colorful history below was researched and composed by church members Mary and Michael Herzog. 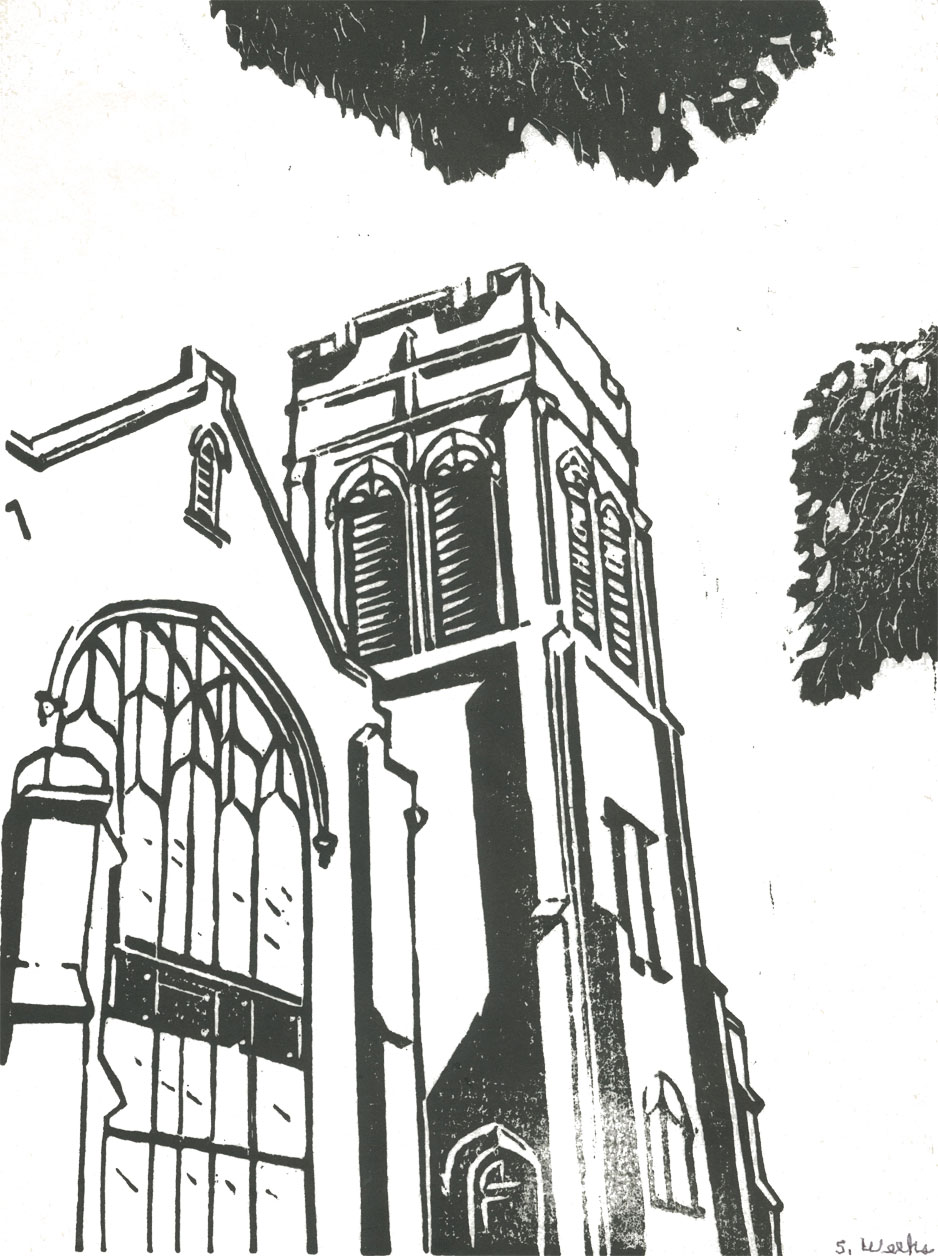 Methodism first came to the Napa Valley in the winter of 1827-28 in the person of Jedediah Strong Smith — a hunter, a trapper, and a “Bible toter.” Sometimes described as a mountain man, he was reserved and taciturn, tall, silent and never used tobacco or profanity; he never boasted. He was born in Jericho, NY in 1799 to a Wesleyan family. Smith was a devout Christian who always remained a gentleman even in the wildest frontier company. He was killed by Commanche hunters in Kansas in 1831 as he led a fur trade expedition to Santa Fe. Twenty years later California was becoming more settled and in 1849, A J Huestas, a Methodist local preacher, started the North Bay Circuit — which included Napa City.

In 1852, Samuel D Simonds, the first ordained preacher on the Sonoma Circuit, which now included Napa City, established the Napa Methodist Episcopal Church. Napa First United Methodist Church claims October of 1852 as its birth date. In 1853 Nathan Coombs gave a lot at 2nd and Randolph Streets for the Methodist Church and in that year the first parsonage was built on this site. In 1854 Napa City is described as, “not having more than forty buildings and they were of the most rustic kind.” Services were first held in the original county courthouse and later in a shared church building. By 1857 the era of the circuit rider came to an end and the first church built to serve the Napa congregation was built at 5th and Randolph — the site of the current church.